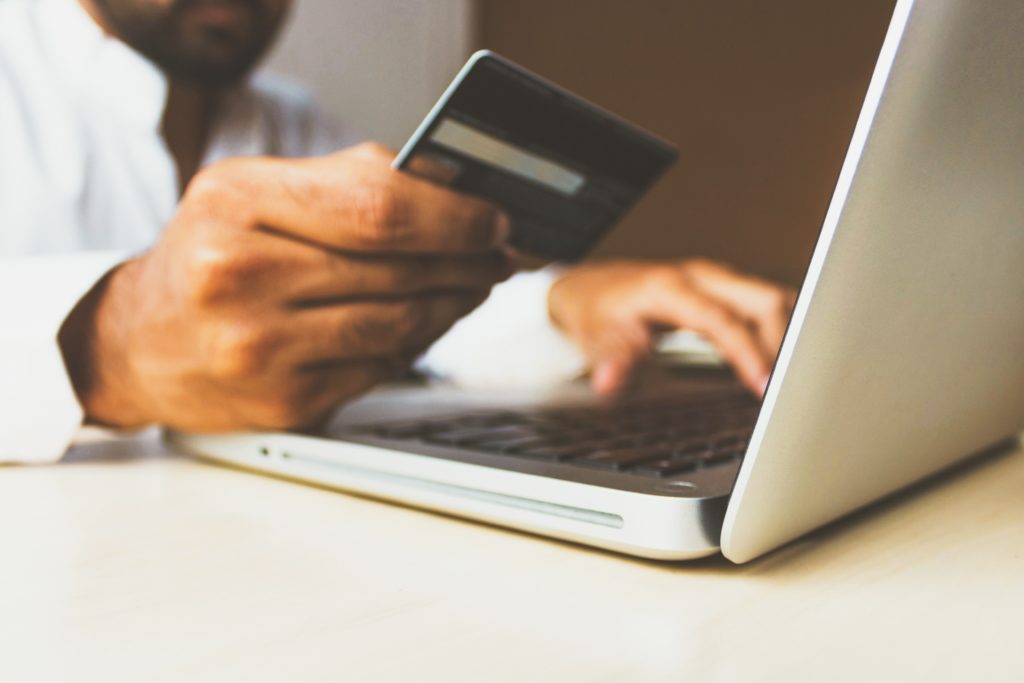 Everybody knows that Amazon is the biggest ecommerce company in the world. That much is not news.

However, not everyone knows just how big the company is in terms of its revenue, users, and total number of products listed. The figures are astonishing.

Listed below are 30 statistics every Amazon seller should know, as this data provides valuable insight into the buying habits of consumers and the industry as a whole.

Want to know more? You can find additional statistics at sellerapp.com and repricerexpress.com.